another day on Portsdown Hill ..

Posted by part-time Naturalist at 18:00 No comments:

A few butterflies and moths from a morning spent on Portsdown Hill - most are from the transect undertaken in Compartment 1 and 2, the last three are from the Paulsgrove Chalk Pit.


Posted by part-time Naturalist at 18:00 No comments:

An enjoyable and educational weekend undertaking the extensive hazel dormice nest box survey based in woodland on the Isle of Wight, managed by the People's Trust for Endangered Species (PTES).

Along with recording mammal activity. British Trust for Ornithology had requested that data on birds nests also be recorded. All nest box recording activity was undertaken with respect to suitable licences, and supervised by a licence holder for each cohort of surveyors.

Bird's nests were identified as blue tit (Cyanistes caeruleus), great tit (Parus major) - not shown - and wren's (Troglodytes troglodytes). Seperating the first two types of nest was not as easy as the descriptors indicated, as crossover of features was noted when birds were present - as such where birds were not present ID may have been more subjective.

Bee's nests were also found in the nest boxes, the only bees found by this survey cohort was later identifed as belonging to the tree bumblebee (Bombus hypnorum) a recent colonist to the UK - first found in Wiltshire in 2001. 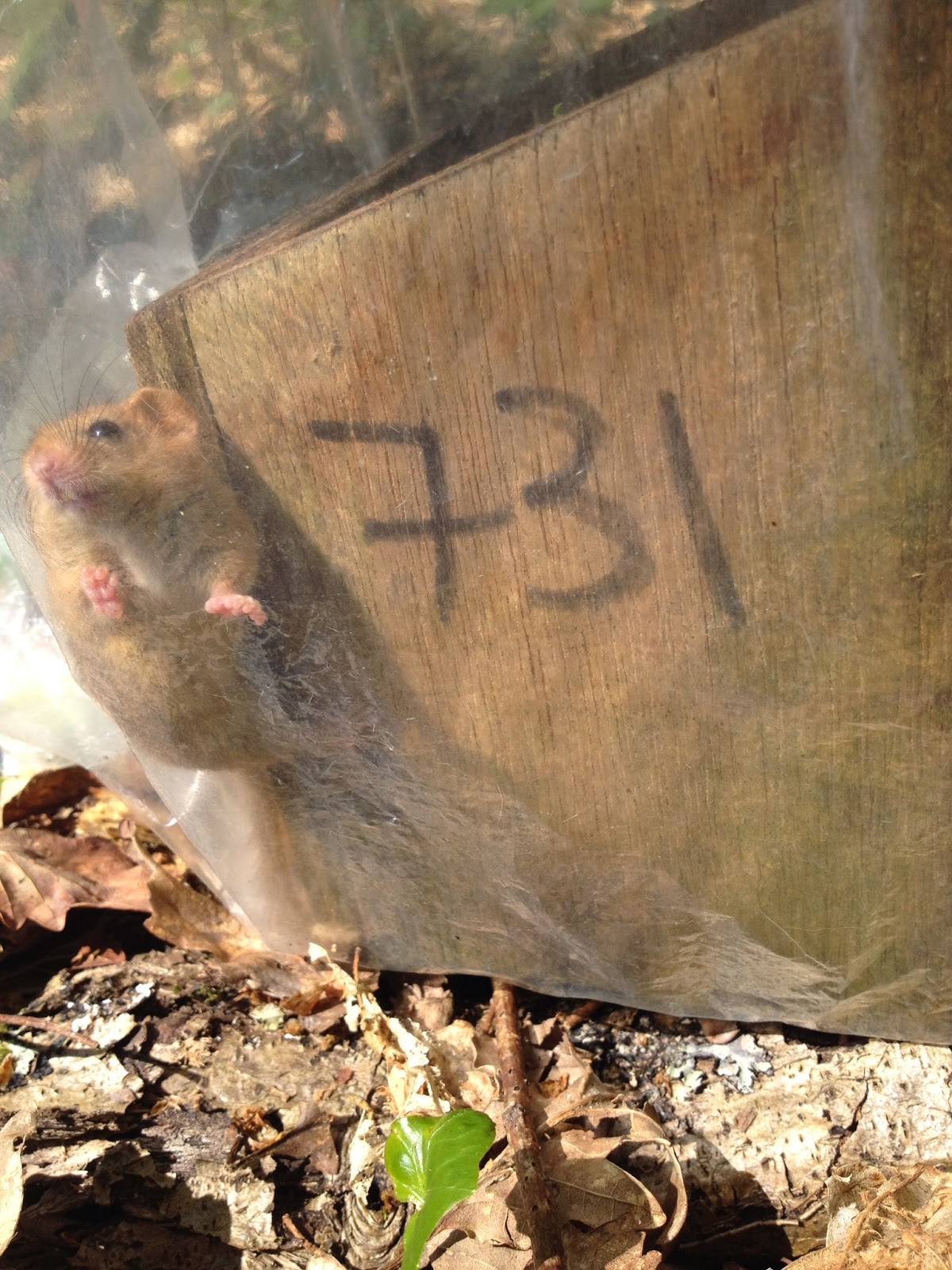 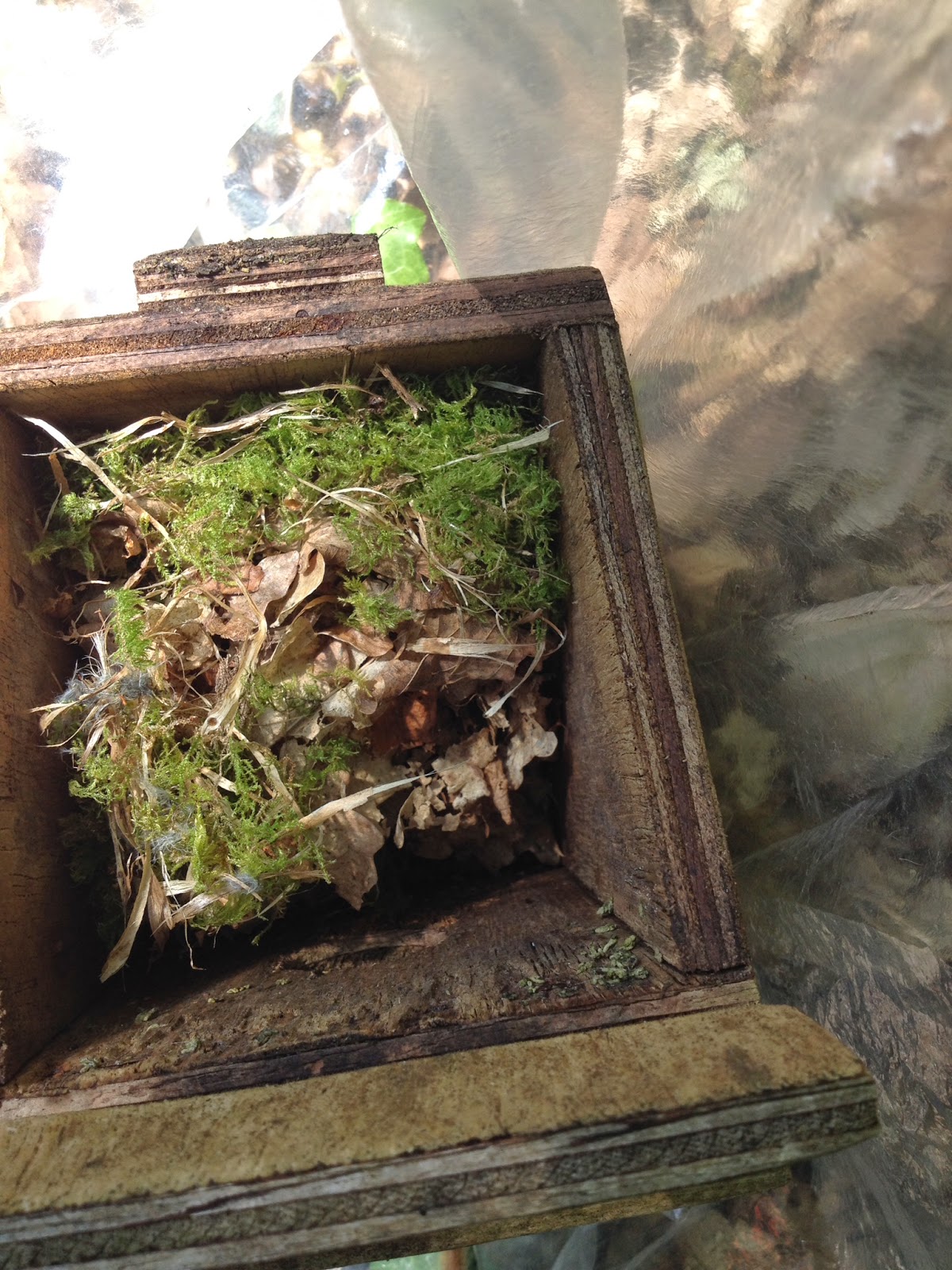 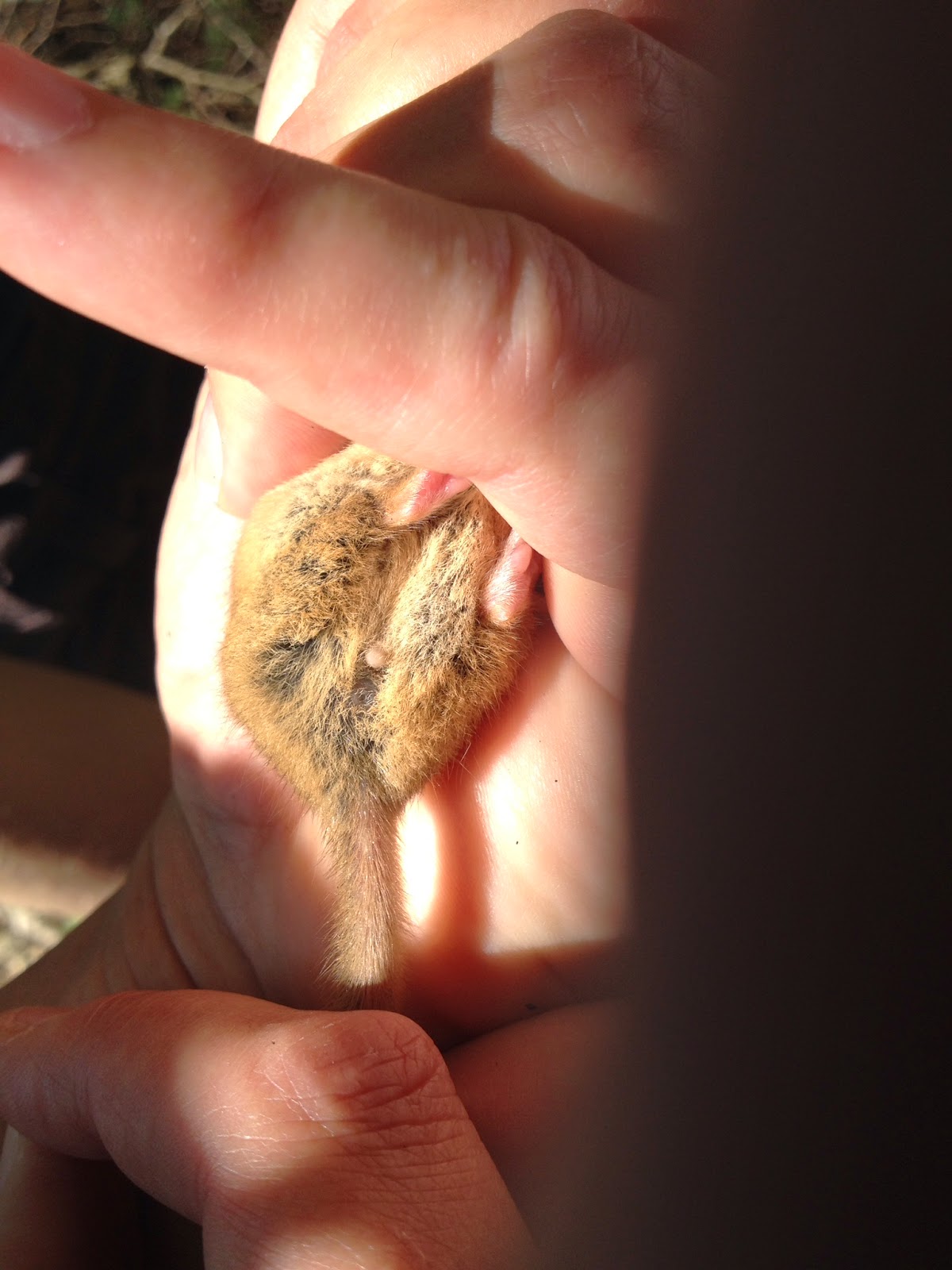 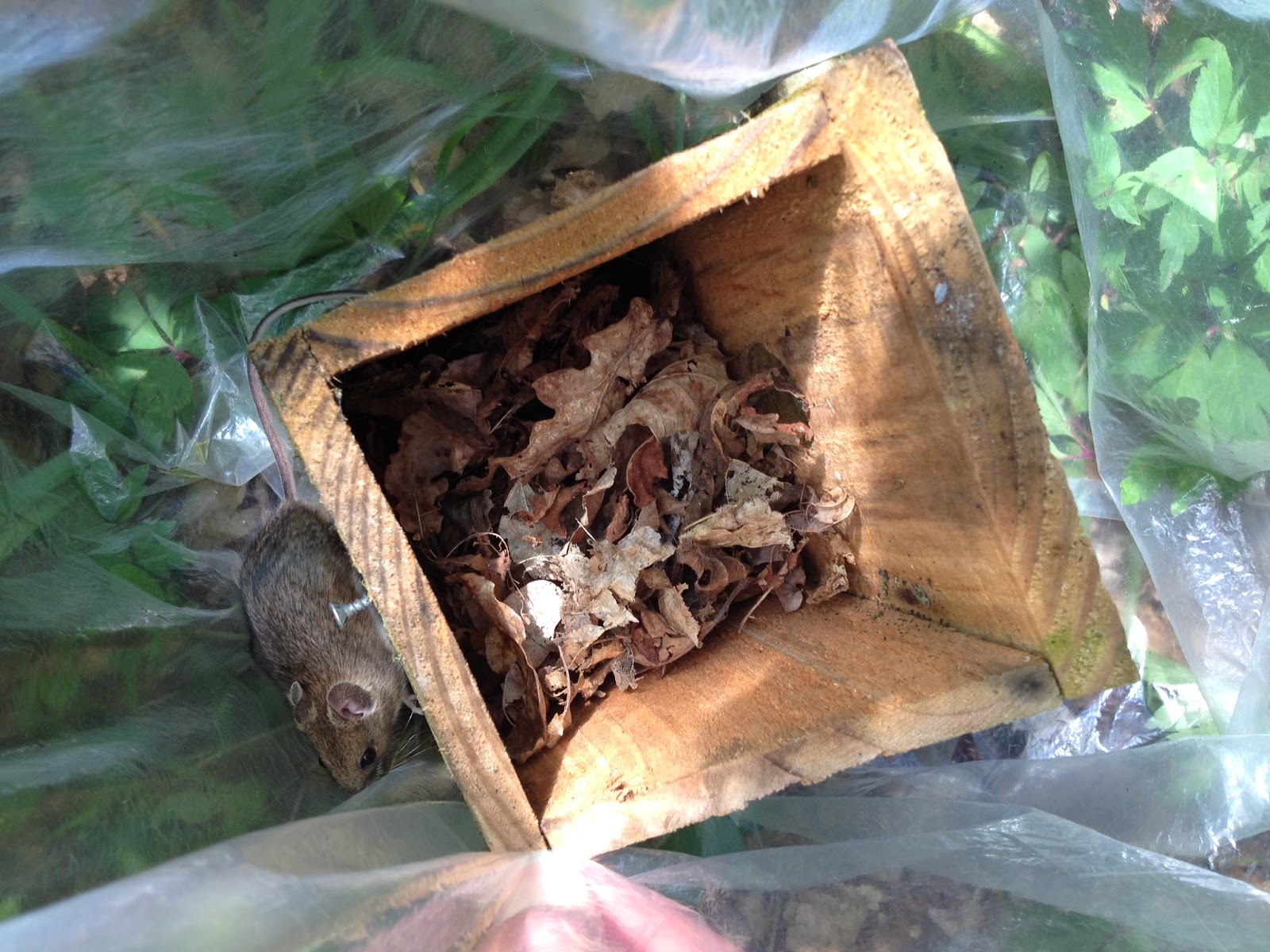 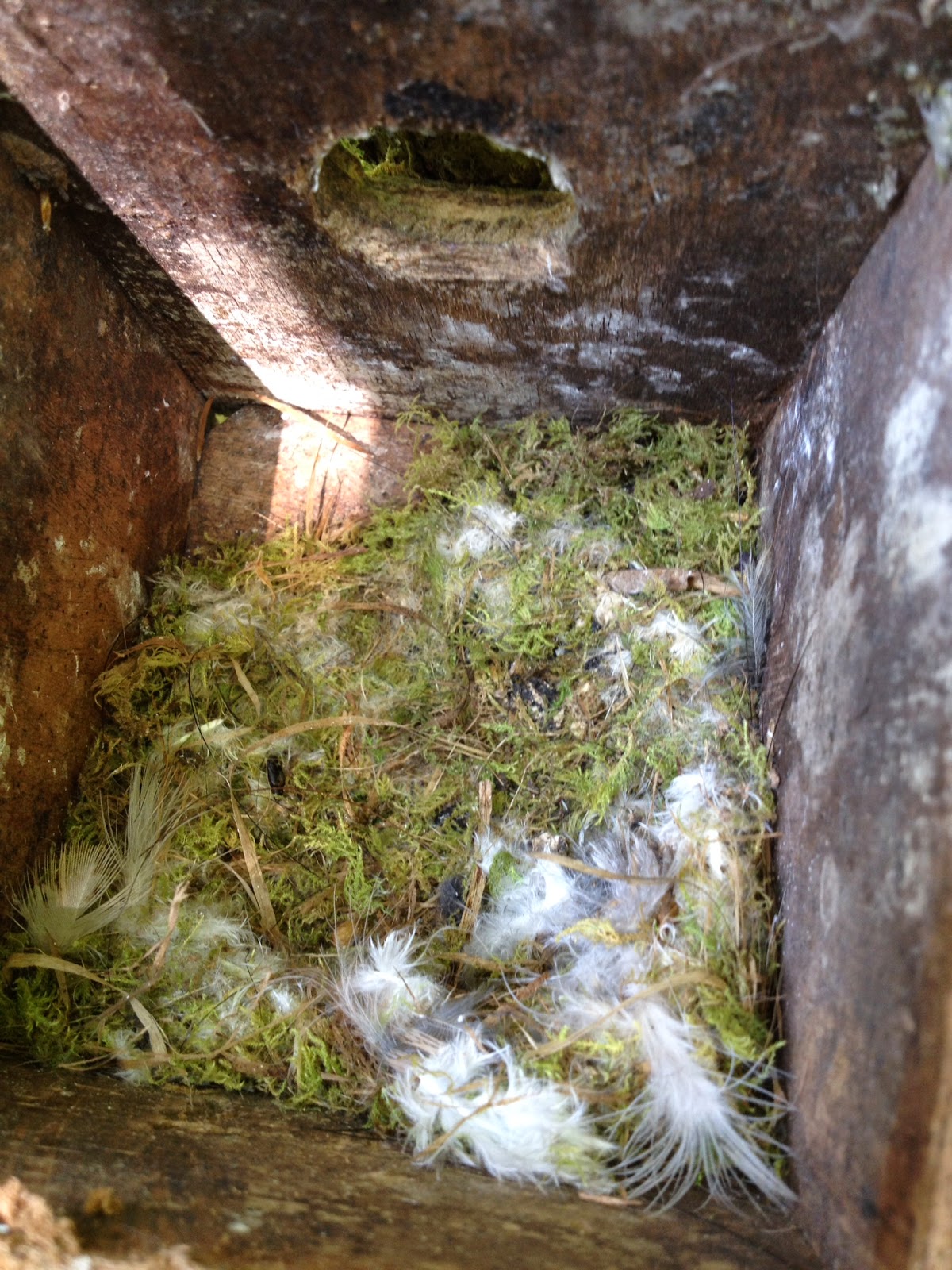 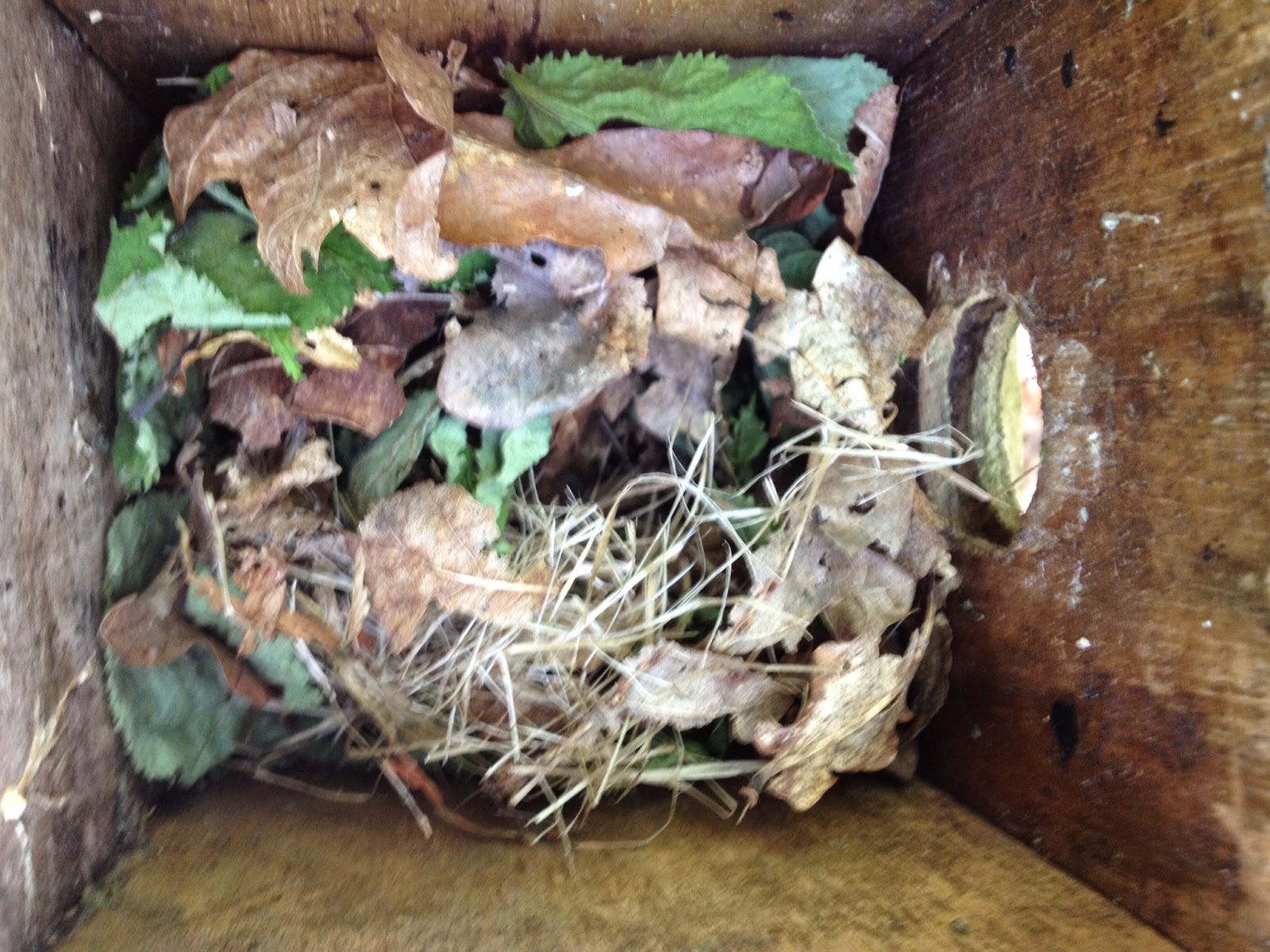 Posted by part-time Naturalist at 18:00 No comments: